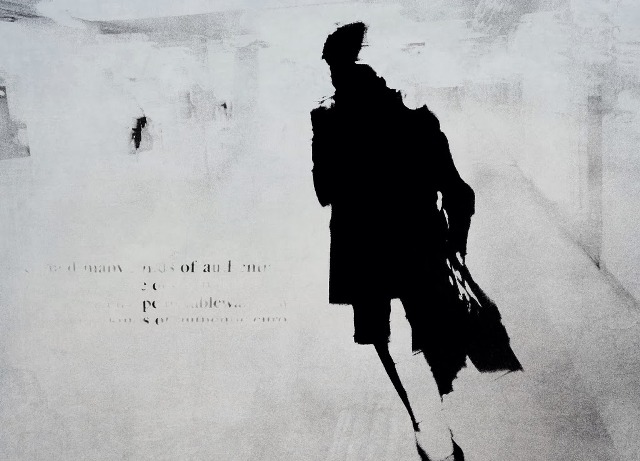 Barcelona-based novelist Vila-Matas (Because She Never Asked, 2015) serves up a collection of beguiling short stories. Yes, he has unsightly fangs, and yes, things could go all unseemly at any minute owing to his interest in a young altar boy, but apart from that, it seems a little cruel to saddle poor José Ferrato, the subject of Vila-Matas’ title story, with the nickname “Nosferatu”—or, as the narrator says, Saint Nosferatu: “I’m going to call him that because, like all those in love, he is both vampire and martyr.” Not many of Vila-Matas’ characters are lucky enough to be in love, but plenty are just this side of loony: in one long tale, at its dark center a shadowy figure with the unlikely name of Hong Kong, an ancillary player is even hustled off to a mental hospital under the care of “a nun who offered him some cookies” simply because he has seen into the weird way that things work in this Matrix world of ours. That’s not to say that Vila-Matas works a sci-fi beat; if his fiction were to approach genre classifiability, it might better fall under horror, a kind of Lovecraft-ian somberness tempered by fistfuls of amphetamines—the diet, at any rate, of the protagonist of the opening story, who falls into the company of French novelist Marguerite Duras. But should we believe his yarns? So many of these stories turn on misdirection, after all, about which the author warns us repeatedly, as with his strange insistence that fiction “is all that exists and that the exquisite truth consists in knowing that it is a fiction and, nevertheless, believing in it.” Readers not befuddled by the twists and turns Vila-Matas packs into a few pages are likely to be enchanted by narrators who are never quite trustworthy (“I treated other people’s memories as mine, and that is why I can now boast of having had a life”), offbeat setups, and brilliant language.

Odd stories with a bite: cynical, funny, and often puzzling.