The Future: V-M in Guadalajara. 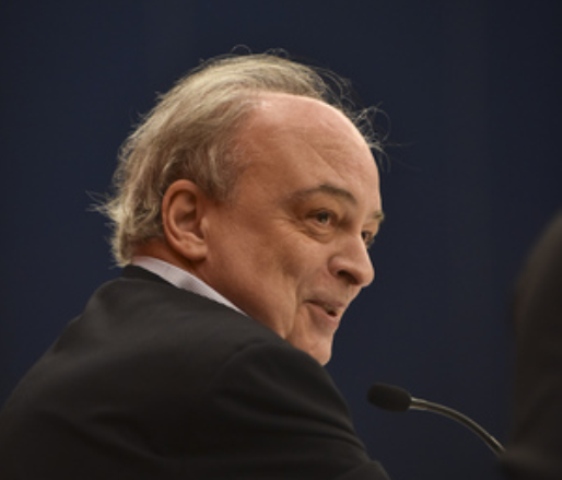 MUSIC & LITERATURE. Mexico, November 28, 2015. Translated by Thomas Bunstead I have come to talk to you about the future. The future of the novel, I suppose, though possibly just the future of this speech. I’m going to describe to you the future as for years I imagined it would be. Put yourselves in 1948, the year I was born, on the August afternoon when music stations in Maryland began to play the sounds of a strange, all but noiseless disc, soon spreading all along the East Coast, leaving a trail of perplexity in anyone who happened to hear them. What was it? Nothing of the kind had ever been heard before, so it still didn’t have a name, but it was—we now know—the first Rock n’ Roll song in history. SIGUE LEYENDO