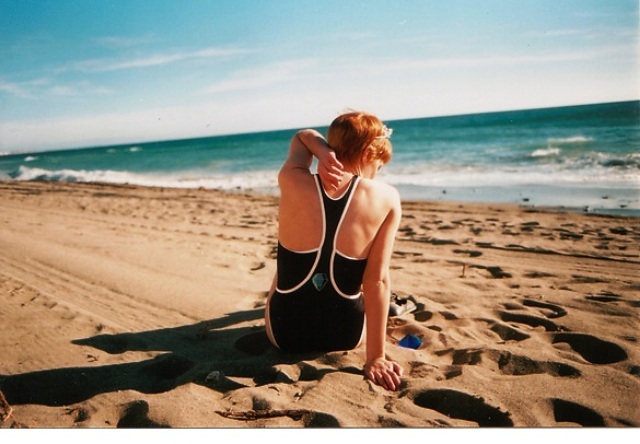 The novels of Vila-Matas, a Catalan writer who has established himself over four decades as arguably Spain’s most significant contemporary literary figure, are full of comically self-defeating projects like this. His narrators make urgent attempts to prove a theory-to throw labels at the immensity of experience, to define the indefinable- but their efforts invariably collapse. And the novels enact a similar kind of self-defeat. In «Bartleby and Co.» (2001), Vila-Matas’s breakthrough novel, a virtuoso parody of critical taxonomy and listmaking, the narrator discourses on the «attraction towards nothingness that means that certain creators … never manage to write»–a phenomenon epitomized by Bartleby, Melville’s archetypically un-productive scrivener. Vila-Matas’s narrator painstakingly crafts lists of «writers of the No»–de Quincey, Rimbaud, Kafka, Gide, Musil. Visiting New York, he becomes convinced that J. D. Salinger is sitting opposite him on a Fifth Avenue bus. Salinger, who «has spent thirty-six years in (sigue leyendo)