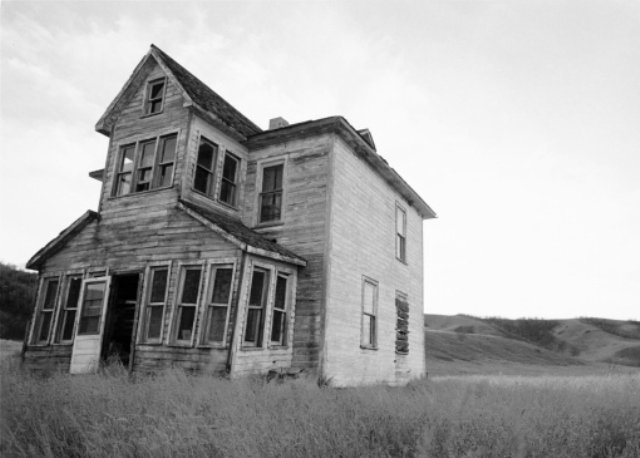 I bought Exercises in Style, by Ramond Queneau, in Barcelona on October 26, 1987. I didn’t know what it was about, but I’d heard a lot about the book. Carrying my brand new copy of Exercises in Style I boarded the number 24 bus, which went near my house. I bought a ticket from the conductor and, afraid I’d be asked to show it and unable to find it, put the ticket in my mouth. I thought that way it would be in plain sight if the inspector showed up. Halfway home, I began to flip through Exercises in Style and saw that the book recounted, in a hundred different styles, the same trivial anecdote. Trivial it might be, but the story amused me very much, probably because it took place on a bus and I was on a bus, and maybe that’s why the story stuck in my head so quickly, as if I were riding around with a shoehorn, not one for shoes, but a shoehorn for stories that takes place on buses. The story was very silly, but I found it totally captivating. On a Paris bus, a young man with a felt hat and a long neck, becomes angry every time people get off the bus because there is one passenger––always the same one––who takes advantage of the circumstances to step on his foot. There is a big fuss, until the complaining crybaby finds a free seat and sits down. Two hours later, we come across the same foolish young man, now in the Cour de Rome; he is sitting on a bench with a friend, no less idiotic, who is telling him: “You ought to get an extra button sewn on your overcoat.” Well, like I said, the story was very sill, but the fact that the narration started on a bus captivated me. I’d never read a story on a bus that took place in the same space. I was so fascinated that without noticing, due to the satisfaction I got from reading what could be happening on the very bus I was traveling on, I started sucking on the ticket and finally swallowed it. When the inspector arrived, it was no use telling him I’d swallowed it because of a stupid story I’d been reading that me laugh a lot. I had to pay a huge fine.

Translated from the Spanish by Anne McLean