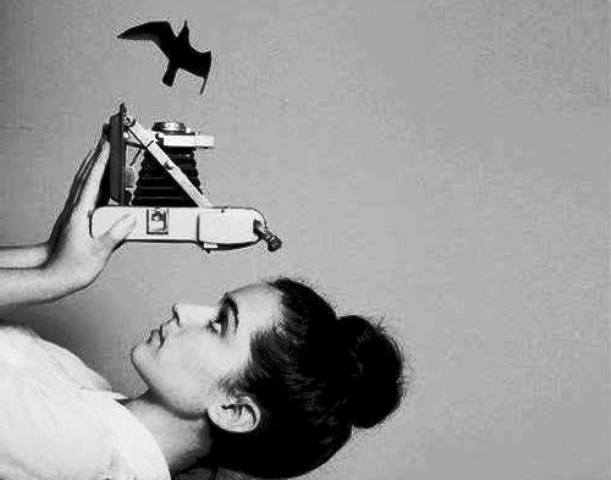 Bolaño was not a Beatnik. He was passionate about Kerouac and had read all the Beats. And his demeanour could be like that sometimes, but he was not a professional beatnik in the way he lived his life, nor was he in the past.

The myth about his drug addiction is completely false. It emerged from a commission series called ‘The Summer Story,’ which was a common thing here, some years ago. So El Mundo newspaper commissioned him to write a short story, not an essay. There, he told the story of a drug addict. He had known some addicts in Blanes. But then the piece was written, and I don’t know how but it inflated his myth. The people who knew him know that it is nonsense. I think that in The New York Times Jonathan Lethem confused it for an essay. It was one of the first important articles on Bolaño and it kickstarted the story. It was not in the interest of the publisher to negate it, because it created an aura. 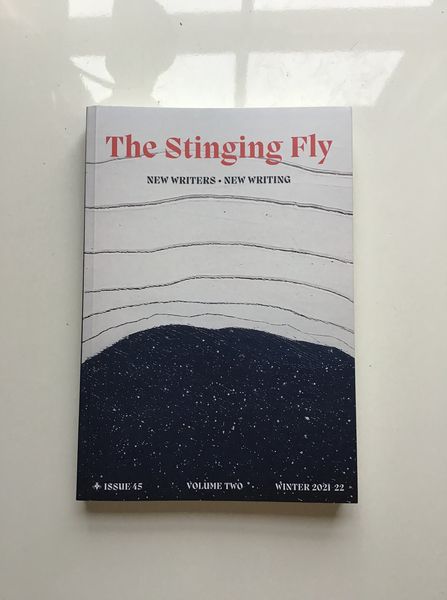 I would say that Roberto didn’t have style. He has a very recognisable prose, but he was not looking for a specific style. It is not what counts in his texts. I think of him mainly as a storyteller. This is one of the reasons why he worked so well in the US, because he returned to narration, the old novel form. Many storylines, characters… As you might know I am not that interested in narration. For example, right now I am reading a lot of essays, things that escape the strictly narrative art, maybe because I feel that at bottom we already know all the stories. That’s why I’ve always preferred Don DeLillo to Philip Roth. But I nonetheless admire Bolaño’s almost heroic drive to narrate.

And of course, he is more complex than just that. There is in him the meta-literary thing. There is no doubt that he is a devout Borges-ian. I think it is Borges’ influence that makes Bolaño’s poetry interesting, among other things. I don’t think it is great poetry, but I have found things in it that I like. Not so much because of the quality of the verses but because of what is said in them. In that sense he is like Borges. Borges is an essayist writing poems, which is not ideal; but sometimes the ideas are of such quality that one forgets about the rest. And then he has some images, the evening falling, the colours fading in the patio, which, as images, are beautiful. I think that Borges started by feeling he had to write poetry to become a complete writer. But then he found his way, which was to never write a novel like Tolstoy. He knew he couldn’t compete with the great novelists of the nineteenth century, and he knew that their kind of literature was not suited to the century he lived in. Which was a great intuition, because he wrote short stories which are incredibly relevant. Bolaño had read Borges well. It was very important for him. He considered himself from the Borges side, because all writers come from somewhere. He came from Borges. Nazi Literature In The Americas comes from Marcel Schwob, who Borges vindicated.

Now, about Chile, it is true that he was there. But he did not go there to fight Pinochet, it was accidental. He was there travelling, visiting someone, I think. He was not very politically engaged, although he has been read like that and can be read like that.

With Bolaño’s biography there are some fictions that keep repeating, no? Is it not what happens with everyone? There are some clichés that keep coming without remedy. It happens to all of us.

In my case, people always recall that I lived with Marguerite Duras in Paris, something to which I didn’t ascribe any importance in the moment that it happened. She was not the writer that she has become today. And I was mostly worried about not paying her. I was quite afraid of her. I lived on the sixth floor and she lived on the third, and every time I went through her door I was afraid she would ask for the money I didn’t have. And then the fake interview I did with Marlon Brando for Fotogramas magazine. I was working for a magazine and I did not want them to know that I could not speak English, so I made everything up. 209

Almost everything I have written is autobiographical but also changed. It responds to a reality, to a truth. In Bolaño this is very evident in The Savage Detectives. He is writing about his life in Mexico, but it is at the same time a creation of that life and different from what actually happened. You have the same thing in the birth of the novel, Don Quixote. Reality and fiction merge. Reality is there but it cannot fully get into the text. When you are writing you are inventing a mirror whose reflection you will never find. That is the beginning of everything; that’s the novel. When people speak of non-fiction I laugh because as soon as we speak, we are always modifying reality, we are performing a literary construction.