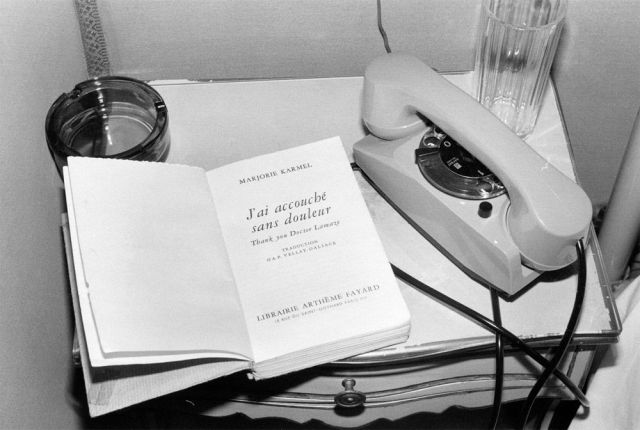 Vila-Matas: One must write from humility. Because humility, Kafka said, offers everyone, even those who despair in loneliness, the closest relationship with their fellows. One must write from the strictest humility without ever closing the door of creating a masterpiece.

Iglesia: Duras’s words bring us to another of the key themes in your work and to a central figure such as Robert Walser, about whom you say: “Writing that one cannot write is also writing.” Is writing also the impossibility of writing?

Vila-Matas: Obviously. Walser himself said it clearly when he confessed: “I wouldn’t wish on anyone to be me. Only I am able to endure myself. To know so much, to have seen so much and to say nothing about nothing.” In short, perhaps because of all this I’m saying, in Esta bruma insensata, the central question switches between two trends: faith in writing and the radical rejection of that faith. I am very sympathetic to both attitudes.

Iglesia: “It is my intention, therefore, to make my way through the labyrinth of the No, down the roads of the most disquieting and attractive tendency of contemporary literature: a tendency in which is to be found the only path still open to genuine literary creation,” we read in Bartleby and Co. Returning to the earlier question: Do you write to save literature from its impossibility?

Vila-Matas: Paradoxically, it is a way of managing to keep literature alive, letting one be carried by the conviction that only those who write aware of the end of literature can make it survive. Look, I wrote Bartleby and Co influenced in part by a wonderful book, El estadio de Wimbledon, by Daniele del Giudice (translated into Spanish by Ignacio Martínez de Pisón for Anagrama). In that novel—Italo Calvino considered it “a story” that announced a new era for literature—Del Giudice wonders about the brilliant Bob Bazlen’s strange rejection of writing and, fifteen years after his death, journeys to Trieste to question those who knew him and at the same time ask himself if it is worth his continuing to write.

What the story tells is the transformation of the narrator who, having begun his investigation wanting to conserve Bazlen’s idea according to which “it is no longer possible to keep writing,” winds up giving this negation a twist of the screw and writing the book. I asked Del Giudice when he visited Barcelona (during a lovely dinner at the restaurant Can Massana) how it was that the narrator had wound up writing the book, and he told me that the force of despair made the work of art more vigorous and paradoxically more precarious, which led me to think of Duchamp’s famous ready-made, which was a negation of art and at the same time gave rise to another interpretation of the artistic phenomenon. I think that in these negations of sculpture, of literature, there is a passion for what is being denied.