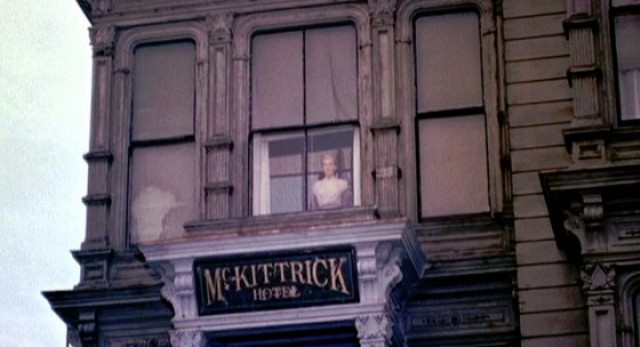 SAAD GHANI. Spanish writer Enrique Vilas-Matas’ collection of short stories, Vampire in Love, is full of surprises. Known for saying profound things in his succinct stories, he presents noir with a touch of humour. His characters are always in pursuit of something or the other, and his stories end abruptly, leaving one bemused. These cynical yet hilarious stories revolve around outcasts, writers, terrorists, actors, and criminals.

The book opens with the story titled A Permanent Home. It’s a funny take on how a father on his death bed narrates his son how he arranged the death of his mother (who was his third wife). The father reveals that her docile and sweet wife, on a vacation right after their wedding, began to act grotesquely. He witnessed innumerable sleep dancing episodes, including the days when she would midway during the night start commanding the troops.

In the story Death by Saudade, the narrator is sad despite having a stable life and a beautiful, intelligent wife. Happiness comes rarely to protagonist, who wanders through the streets of Lisbon like a vagrant.

The story Vampire in Love begins on a Kafkaesque note. Nosferatu, an ugly hunchbacked barber, who lives in Seville, upon waking up imagines that he has turned into a donkey-like-greyhound, which he was dreaming about. He doesn’t actually turn into one though! At his regular bar, Nosferatu receives a call from his mother who informs him about his Uncle Adolfo’s death. He disliked his uncle but on getting to know that his uncle has left his millions of dollars to him, he goes into a shock. He goes to the cathedral to see the choirboy, he has been stalking, and fires at him!

Such absurd situations are replete in stories of Vila-Matas, which are adroitly twisted to be made chucklesome. The author casts a cold eye on life through his characters that are often caught in the moment. Employing extreme virtuosity, he uses different techniques of writing, but it’s his sui generis style that suits enables the reader to hurry up to the next story.

Some of the characters are peevish because they querulously look at the negativities in life. But, with his precision, the writer manages to keep the reader engaged.

This book leaves the reader with a strange experience, compelling one to confront a complex hopelessness. It’s hard to not to feel compassionate for the characters though they often exhibit stupidity.