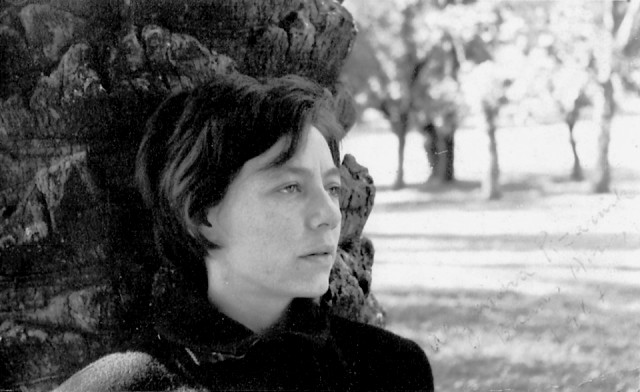 ENRIQUE VILA-MATAS. Translated from the Spanish by Rosalind Harvey. The myth of Alejandra Pizarnik grows apace, not because she killed herself young—an overdose of Seconal, at the age of 36—but because the strengths of her language, a few “solitary ladies, desolate,” resist the passage of time. These solitary, desolate ladies were words, which, in turn, were subjects for her. Each word a subject. Sleep, death, infancy, terror, night. She combined these subjects tirelessly with a great trust in language, which paradoxically ended up awaking in her the suspicion that her words had a mortal dimension and that perhaps the only thing they named was absence (SIGUE LEYENDO)