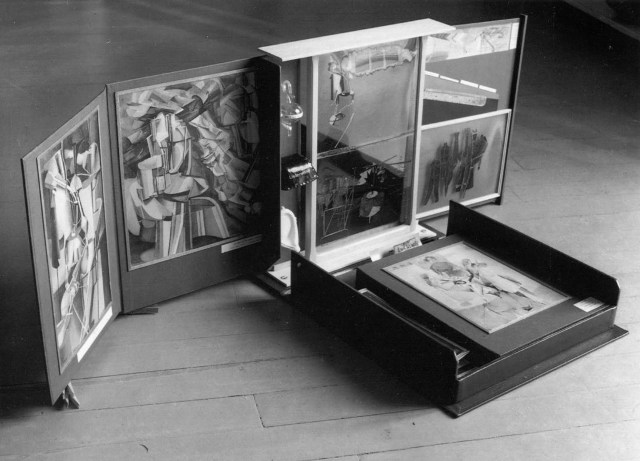 by Delaina Haslam. Vampire in Love is curious in that it has not only been translated by, but also curated by, Margaret Jull Costa: it does not exist in its original language, but comprises short stories selected to translate into English for the first time. ///// A man hides from his wife because she thought him ugly; he has plastic surgery and voice coaching to change him beyond recognition, and proceeds to spy on her. A once stick-thin actor puts on weight and stops getting parts; his agent sends him to find a – very thin – partner with whom he can form an “electrifying double act”. An old man dreads his son surviving an operation, as he’s come to the realisation that his son is a complete fraud. These are the stories of Enrique Vila-Matas, as selected and translated by Margaret Jull Costa – renowned for her impressive body of translations from Spanish and Portuguese, including the work of Javier Marías, José Saramago, Eça de Queiroz, António Lobo Antunes, and Paulo Coelho, among many others. ///// I loved these stories for not always being stories, but moments, anecdotes, observations – told, but often not concluded, at least not conventionally. Truth be told, I loved them as a writer, or aspiring writer: for the way they inspire me to live and to write in a certain way – constantly collecting material, listening to everything (in particular, in the story called ‘Modesty’, discussed below). They had a similar effect on me as Patti Smith’s memoir Just Kids in the way the writing made me think – I want to live like my life in the way this person does… I want to be this writer (sigue leyendo)