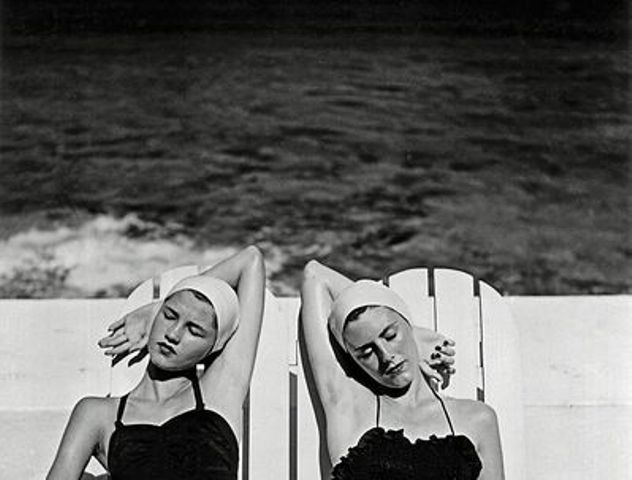 Augusto Monterroso wrote that sooner or later the Latin American writer faces three possible fates: exile, imprisonment or burial. /////I met Roberto Bolaño right at the end of his period of imprisonment, although it would be more properly called one of anonymity, of isolation, being shut away.////// I met him on the 21 November 1999 at Bar Novo in Blanes, a kind of granja catalana, one of those places characterised by their spotless milk-churn decor, but in reality they’re as foul as they are supposedly hygienic and all the more so for those who, like me in those days, loved the murky darkness of big nocturnal bars./////// I’d gone into the Novo with Paula de Parma to have a juice, and I’d just ordered it when Bolaño walked in. Paula, who used to work at a secondary school in Blanes, had just read Distant Star (recently published by Anagrama) and I remember like it was yesterday her asking Bolaño if he was Bolaño. He was, he said. And I, Bolaño added, was Vila-Matas…(sigue leyendo