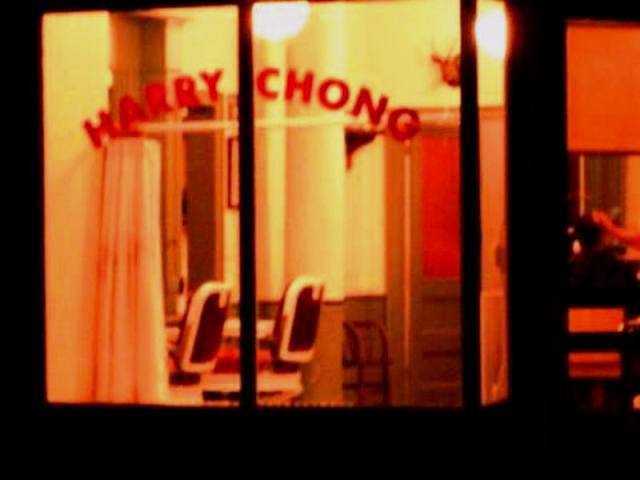 He   writing   of   Enrique   Vila-Matas   is   marked  by  a  dazzling  array  of  quota-tion, plagiarism, frames, self-plagiarism, digressions  and  meta-digressions:  an  intense  and  witty textual delirium that has made him one of the most original and celebrated writers in the Spanish language. Born in Barcelona in 1948, he published his   first   novel—a   single,   sternly   uninterrupted   sentence—in  1973.  Continuing  his  fidelity  to  the  myth  of  the  avant-garde  writer,  he  then  moved  to  Paris,  living  in  a  garret  rented  from  Marguerite  Duras,  before  returning  to  Barcelona,  where  he  spent  the  next  decade  publishing  novels,  a  story  collection, and literary essays. It  was  with  his  sixth  book,  however,  A  Brief  History   of   Portable   Literature   (1985,   translation   2015).  The book poses as a history of a secret society of twentieth-century artists and writers, including Duchamp, Walter Benjamin, Kafka, and others. Its reckless linking of real names to imaginary quotations and vice versa, its mingling  of  fiction  with  history,  made  him  notorious—and  represented  a  new moment in European fiction. Reality can only be apprehended through a comical, dazzling network of texts—that was the book’s basic proposition, and  its  implications  and  complications  are  what  Vila-Matas  has  continued  to explore in wildly deconstructive novels like Bartleby & Co. (2000, 2007), Montano’s Malady (2002, 2007), and Never Any End to Paris (2003, 2011), as well as in critical fictions that include Chet Baker piensa en su arte (Chet Baker thinks about his art) (2011), The Illogic of Kassel (2014, 2015), and Marienbad électrique (Electric Marienbad) (2015). Vila-Matas has won many grand awards (the Premio Rómulo Gallegos, the  Premio  Herralde,  the  Premio  Leteo,  the  Prix  Médicis,  the Premio Formentor, The Premio de la Fil de Guadalajara among  others),  but in person he is modest and generous, always solicitous toward younger generations  —I  first  met  him  a  few  years  ago  through  our  mutual  friends  Alejandro  Zambra  and  Valeria  Luiselli.  He  dresses  with  elegant  reserve,  a  disguise  for  a  mischievous,  fantastical  soul.  We  conducted  this  interview  over two prolonged sessions in Barcelona last summer and fall, speaking in a  mixture  of  French  and  Spanish  while  his  agent,  Mònica  Martín,  offered  interpretive aid and sometimes joined in the conversation. This polyglot mix-ture  was  transcribed,  edited,  then  retranslated  into  Spanish  and  rewritten  by  Vila-Matas  before  being  definitively  translated  into  English.  Its  multi-lingual,  multilayered  history  seems  an  accurate  analogue  to  Vila-Matas’s  polymorphous style.  According to the terms of Vila-Matas’s thinking, the real can only fully acquire a luminous existence when inserted into a prior network of words— even, for instance, a conversation. Both sessions of our interview took place in the gardens of the Hotel Alma in Barcelona. Vila-Matas chose the location partly for its peacefulness—but really, he observed, because it was where he set  the  final  exchanges  of  his  most  recent  novel,  Esta  bruma  insensata  (This  senseless haze) (2019). The two conversations, one fictional, one real, could therefore gradually infiltrate each other—this was his hope—and reach their own separate level of truth.  After our final session, before we headed off for coffee at the Europa Café on  Diagonal,  Vila-Matas  invited  me  over  to  his  apartment  and  showed  me  his small writing room, the bookshelves of which were filled with works by his  beloved  authors—Beckett,  Kafka,  Tabucchi,  Duras,  Joyce,  Walser,  and  friends like Rodrigo Fresán and Roberto Bolaño. That space, I began to think, was  the  visual  form  of  Vila-Matas’s  literary  philosophy—fragile,  futuristic,  and  infinitely  valuable:  an  idea  of  writing  as  a  singular,  patient  process  that  can absorb and create the hyper world outside it.