A Barcelonian diarist unravels into his devotion for literature. 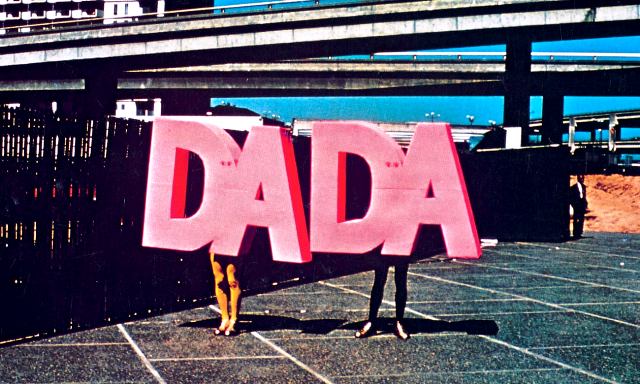 Two months into unemployment, Mac, a 60-ish husband, father, part-time drunk, and lifelong reader, begins a diary. Tyro though he is, Mac’s not without ambition. His “great dream” as a writer is to become “a falsifier”—that is, to write a book which, upon its discovery, “could appear to be ‘posthumous’ and ‘unfinished’ when it would, in fact, be perfectly complete.” But, of course, “a beginner must be prepared for anything,” so Mac is content to simply “put pen to paper every day and see what happens.” His only demand: that his diary not turn into a novel: “I don’t…have much sympathy for novels, because they are, as Barthes said, a form of death, transforming life into Fate.” Alas for Mac, he has a chance encounter with his neighbor, Ander Sánchez, a “celebrated Barcelona writer” who, 30 years before, wrote an eclectic novel in stories called Walter’s Problem: the purported memoir of a murderous ventriloquist and his journey to “the historic heart of that source of all stories.” Walter’s Problem was a “flawed work,” but Mac, who’s fascinated by repetition, suddenly realizes that if he were to write a novel, it would be a rewrite (with modifications) of Walter’s Problem. This is where Vila-Matas (Vampire in Love, 2016, etc.) begins turning the screw: As Mac prepares his rewrite, he begins encountering troubling replicas of Sánchez’s novel in his own life. Longtime Spanish heavyweight Vila-Matas’ latest offering is a metafictional paean to storytelling. Mac, in his diary, pores incessantly through literature and life, struggling to demarcate the two; he references Ana María Matute, Peter Paul Rubens, Walter Benjamin, Jean Rhys, Bernard Malamud, Marcel Schwob, David Markson, Philip K. Dick, David Foster Wallace, and dozens more as he tries to map (and ends up remapping until it’s incoherent) the fluid borderlands between fact and fiction. What’s left of Mac in the end? That which was there in the beginning: storytelling—the webs and rhymes and replications of literature.